Showing posts with the label elections
Show all 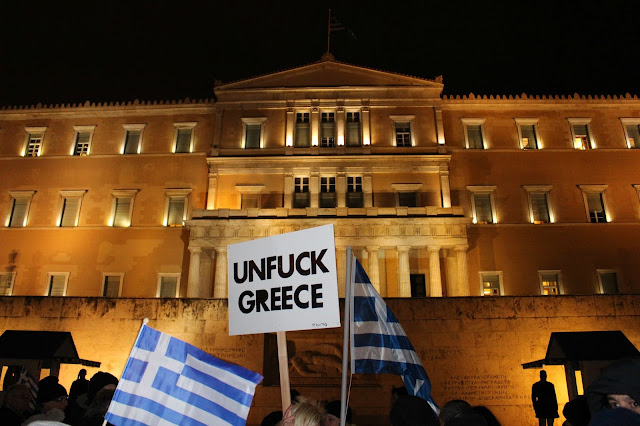 Abe’s Poker Game or Why Japan Will Have Another Election 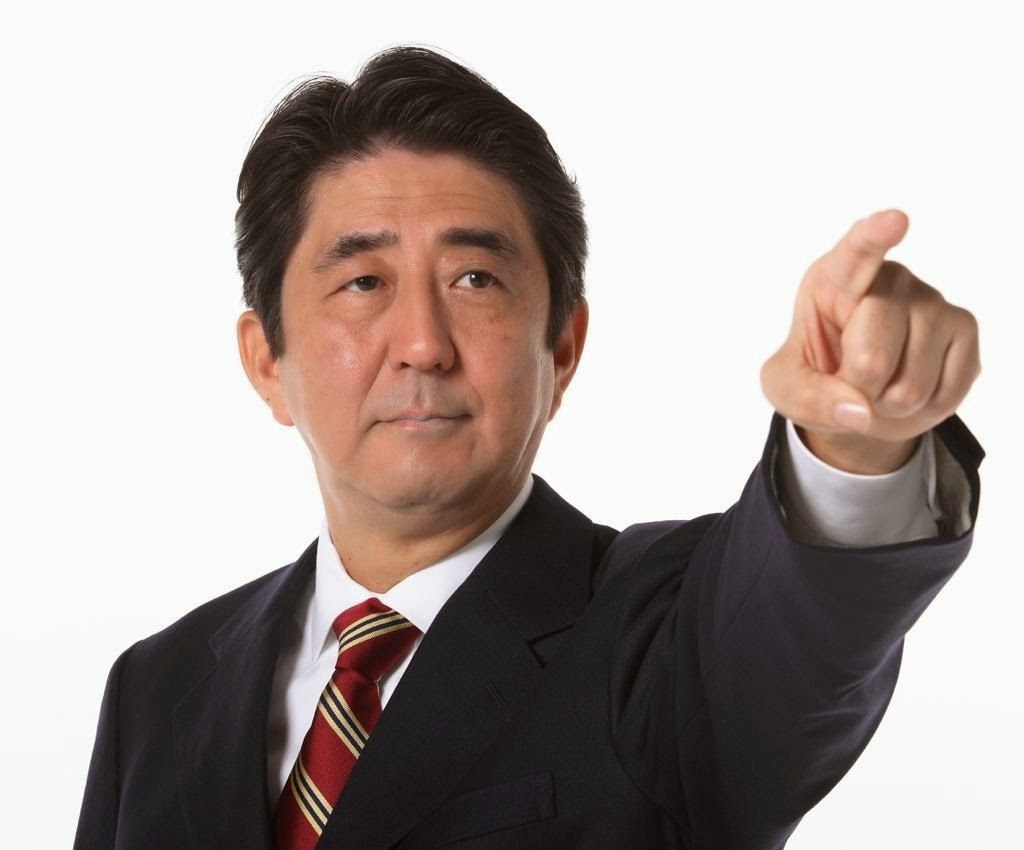 In December 2012 the Liberal Democratic Party of Japan (LDP - 自民党) decisively won the Lower House (衆議院) elections for the national Diet (国会), securing 294 out of the 480 seats. Between its MPs, and the 31 MPs of its coalitional partner, the New Komeito Party (公明党), Abe Shinzo’s government commanded a comfortable majority of just over 2/3 of the Lower House. In subsequent elections for the Upper House (参議院) in July 2013 LDP gained 114 seats, and the New Komeito Party – 20. All in all, this is a very strong majority, which can guarantee a comfortable governing of Abe’s cabinet. Why then last week the Prime Minister called snap elections for the Lower House – an act that defies the normal logic of democratic governance?There are two competing, albeit not mutually exclusive explanations.