Showing posts with the label NATO
Show all 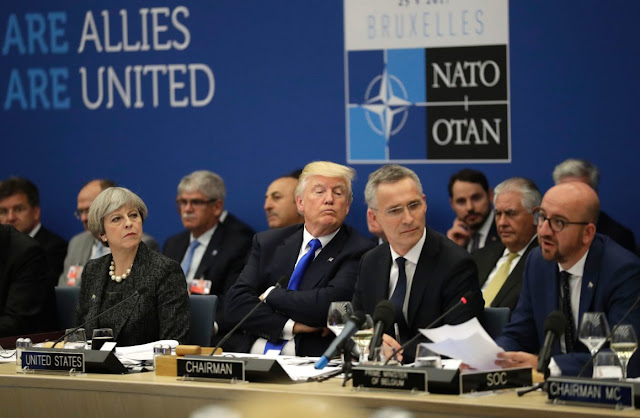 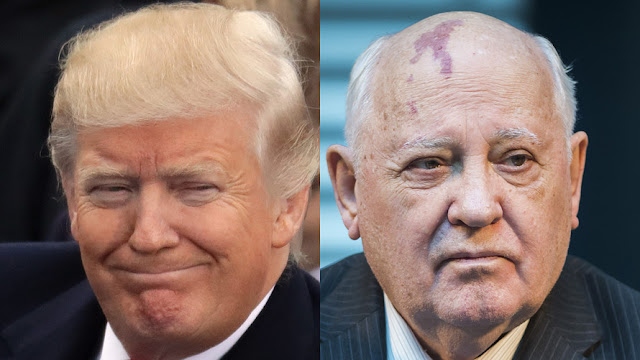 “I couldn't wait to get to the most powerful position because I thought then I would be able to fix problems that only a leader can fix. But when I got there, I realized we needed a revolutionary change.” These are not the words of the just-inaugurated President Trump, even though they could easily be mistaken for his. These words belong to another president, long fallen into oblivion: the last Secretary General of the Communist Party of the Soviet Union and its first and last president – Michail Gorbachev. Unlike Trump, Gorbachev presided over a true “empire of evil”, driven by ideological fanaticism, economic determinism, and political oppression – in a way, a complete opposite of the U.S.: USSR was a communist dictatorship, U.S. is a capitalist liberal democracy; Gorbachev was a career apparatchik and a sincere believer in the virtues of communism, Trump is a businessmen with no prior political experience, whose belief in capitalism is perhaps the only certain character
Post a Comment
Reactions:
Read more
More posts