Showing posts with the label Geert Wilders
Show all 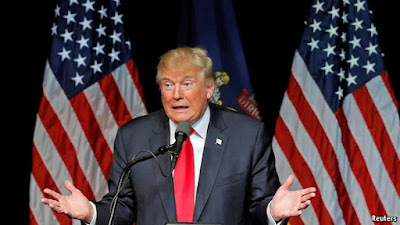 It is rather puzzling why the supporters of populist political actors seem not to care at all about obvious and undisputed facts (or their lack thereof) that concern their candidates, while mainstream supporters tend to withdraw their support at the slightest hint of an allegation of misconduct? Consider the following examples, although others abound: the U.S. president, Donald Trump, publicly accuses his predecessor in wiretapping his Trump Tower. The allegations are consequently officially disproved and rejected by the FBI director James Comey, and by both Republican and Democrat leaders in the House and Senate. Yet, Trump supporters continue to believe it is all a cover-up by “fake” media and “corrupt” establishment. No loss of credibility or love, it seems, for Trump by his supporters. Sticking to his claim might have even helped him consolidate further his base. During the same congressional hearing, the FBI director reveals that the Trump campaign ties with Russia are
Post a Comment
Reactions:
Read more
More posts