Showing posts from December, 2014
Show all

TO (A)BE OR NOT TO (A)BE: That is NOT the Question in the Comming Elections… But it IS the Real Question for the Future of Japan 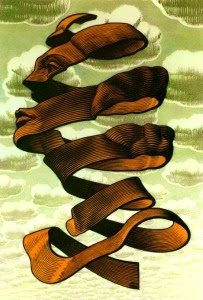 Japanese voters will head to the polling stations this week. It seems as though Abe Shinzo, the current Prime Minister of Japan will win the elections is a renewed massive support for the LDP and his Abenomics reforms. As I have argued previously, Abe Shinzo has done this very counterintuitive move to call snap elections when he already had such an overwhelming majority in both chambers of the Diet, out of pure political calculation. His move had nothing to do with economics really – not that this isn't the most pressing issue in front of Japan. It is! But, the real motive lies in the domain of party politics. More importantly, these are intra -party politics. With only a few days to go, the most authoritative world publications, such as the FT and the Economist , unabatedly continue to throw weight behind the claim that the elections are a referendum on Abeconomics. But they are not. The Japanese economy is sliding badly, and much has to do in some way or another with
Post a Comment
Reactions:
Read more
More posts